The Life and Work
of Steve Bates

Steve Bates is a science fiction writer. His first novel, "Back to You," was released Jan. 5, 2021. It is available on Amazon. His second novel, "Castle of Sand," will appear in 2023. Steve's short stories have appeared in numerous publications, including Kzine and Perihelion.

Before turning to fiction, he was a reporter and editor for The Washington Post as well as for other newspapers, magazines and the web.

Steve has won numerous awards for news and feature writing, including a Jesse H. Neal Award for business journalism in 2009 and an investigative reporting award in 1990.

Steve’s first novel, "Back to You,"  is a humorous science fiction story in the mold of "The Hitchhiker's Guide to the Galaxy." His nonfiction book, "The Seeds of Spring: Lessons from the Garden,"  was published in 2010. It earned an award from the Garden Writers Association and won an International Book Award.

His blog, “In Sight”, was launched in 2013. He has published several works of short fiction in print and online, including:

Steve has covered national political events and has written many hard news articles. In addition, he excels at writing human interest stories.

He learned of two boys who needed life-saving transplants. A surgeon in Philadelphia sliced an adult donor’s liver in half and saved both boys’ lives. But there was more to the story. Steve related the inspiring manner in which the two very different families—one from Bolivia, one from rural America—bonded while their children were in surgery.

Listen to Steve discuss his writing projects in this podcast. 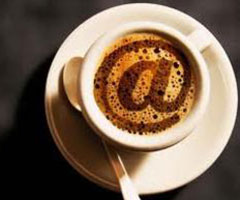 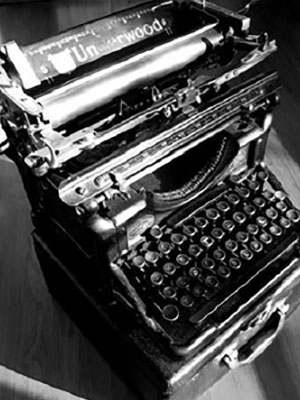